I finally got some time over vacation to make this video, showing my current digital art tools, with pressure sensitivity, and ability to draw on the screen: 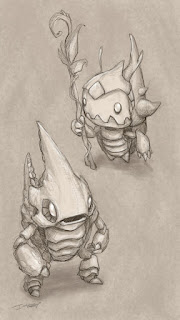 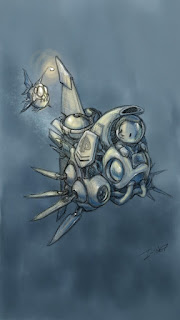 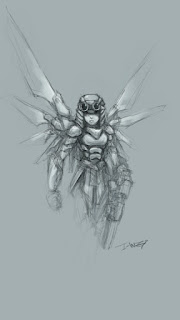 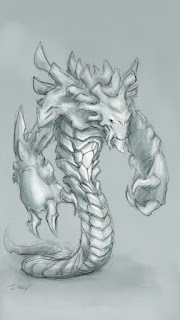 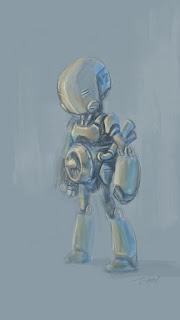 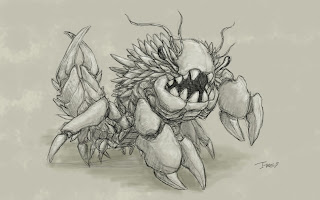 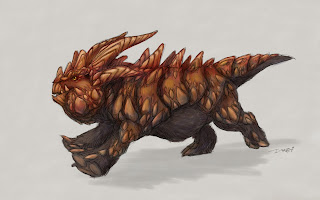