Figma Archetype is an affordable, super posable figure, that works great as an artist mannequin. This figure, along with the male version, became extremely expensive, after they sold out everywhere. Luckily, Figma just re-released them, and I got the chance to pick up one to review.

I'm impressed. Yes, it is cheap and small, but it's.... cheap and small! The figure is very poseable, but not as much as SFBT-3. In particular, the neck, head, and wrists felt limited, after getting used to the SFBT-3. I had a hard time trying to cross her arms, and couldn't quite do a pistol hold with 2 hands. However, it's way better than Stikfas, and other posable figures that I've tried, and works great as an artist mannequin.

I preordered this from Tokyo Otaku Mode, for about ~$30. That is a tenth of the list price of the SFBT-3 previously reviewed. SFBT-3 are made in extremely low numbers, and released once in a rare moon, so they are pretty much impossible to get. The Figma Archetype is the next best thing that I've found, check out the review video! 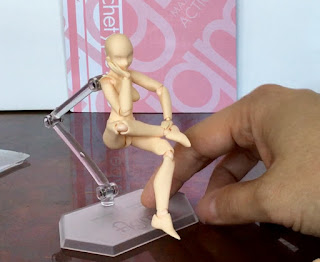 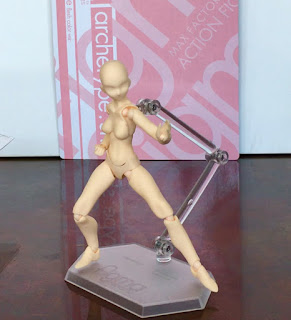 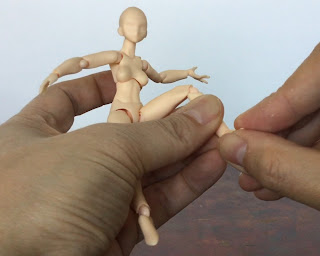 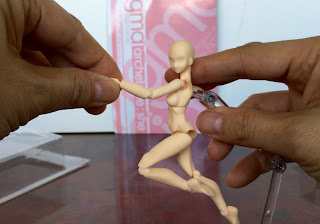 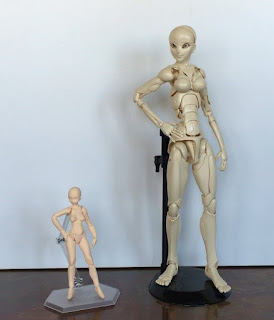 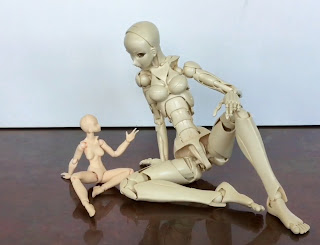